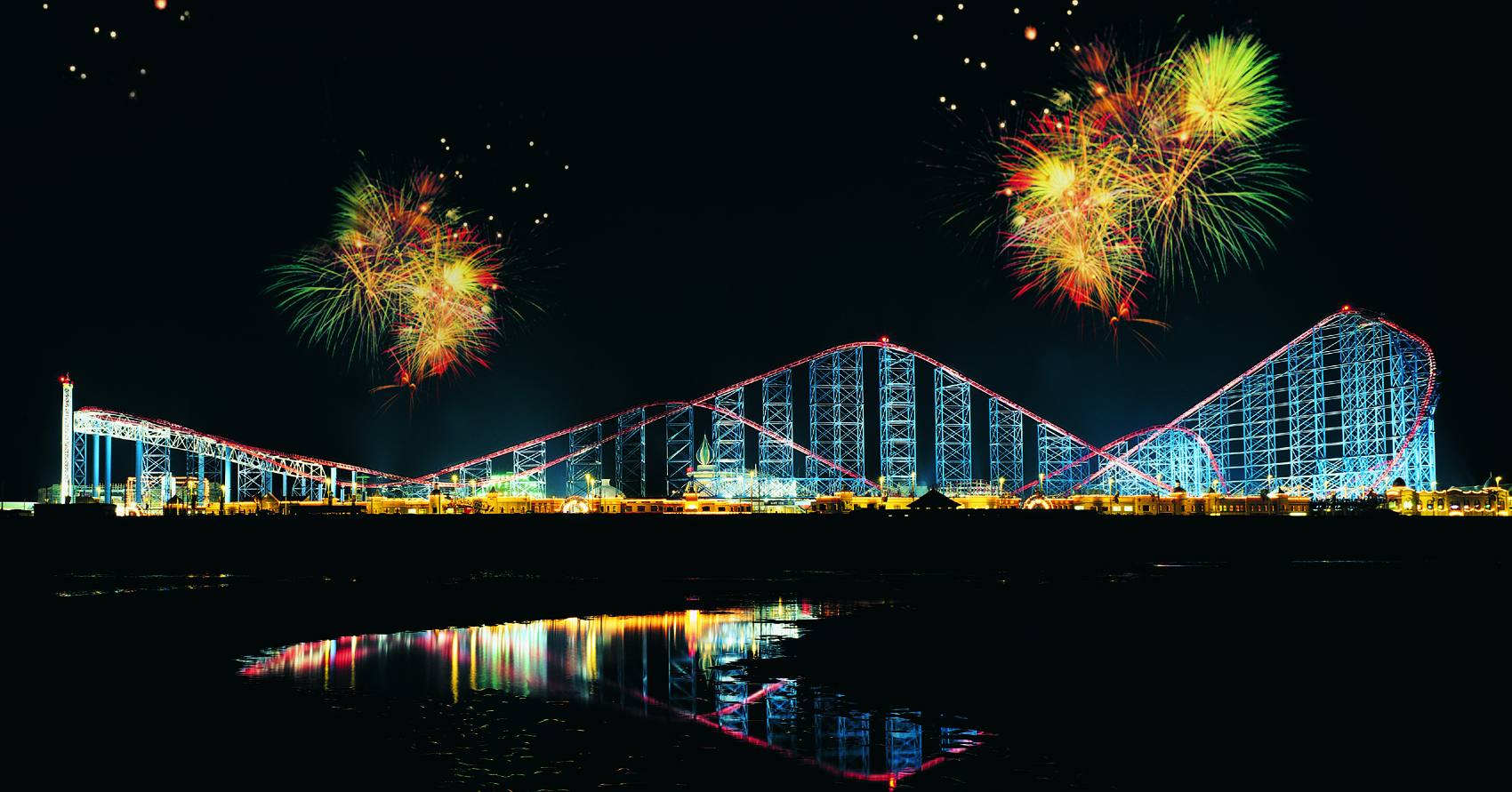 Blackpool’s skyline will once again turn into a beacon of blue on Saturday 4 July, the eve of the NHS’ 72ndanniversary. Local landmarks include Blackpool Tower, Central Pier wheel, Blackpool Pleasure Beach Big One and the Blackpool Winter Gardens dome.

Across the country, iconic locations including The London Eye, Trafalgar Square, The O2, White Hart Lane, Ashton Gate Stadium, Bai360 in Brighton and the Balmoral Hotel in Edinburgh.

The #LightItBlue illuminations will pay tribute not only NHS staff but to those that have helped the organisation during its most challenging period since its 1948 inception.

#LightItBlue was created by the events and entertainment industry to show a united display of gratitude for those risking their own health to look after Britons who are ill with COVID-19.

The initiative began on Thursday 26 March when over 100 of the UK’s most famous castles, cathedrals, bridges, city halls, sports stadiums and giant LED screens were illuminated in blue to coincide with the nationwide applause for the NHS and frontline care workers. Since then, eminent landmarks across the world including Windsor Castle, Niagara Falls, Komazawa Park Olympics Memorial Tower and the Prince's Palace of Monaco have taken part.

Gary White, Team Leader of the #MakeItBlue Collective said: “When the events and entertainment industry initially found itself without work due to COVID-10, we wanted to harness our collective skills to thank both the NHS and key workers during this pandemic. We’re delighted to have been asked to support NHS staff by turning the UK skyline blue in what promises to be a great expression of national unity.”

Prerana Issar, Chief People Officer for NHS England, said:“The support the NHS has received from the public during this pandemic has been truly overwhelming, and the Light It Blue campaign is a great way to celebrate the 1.5 million NHS staff and volunteers who have worked tirelessly during the past few months to help patients and their families.”

All organisations involved in the #LightItBlue campaign are acting on a pro bono basis. 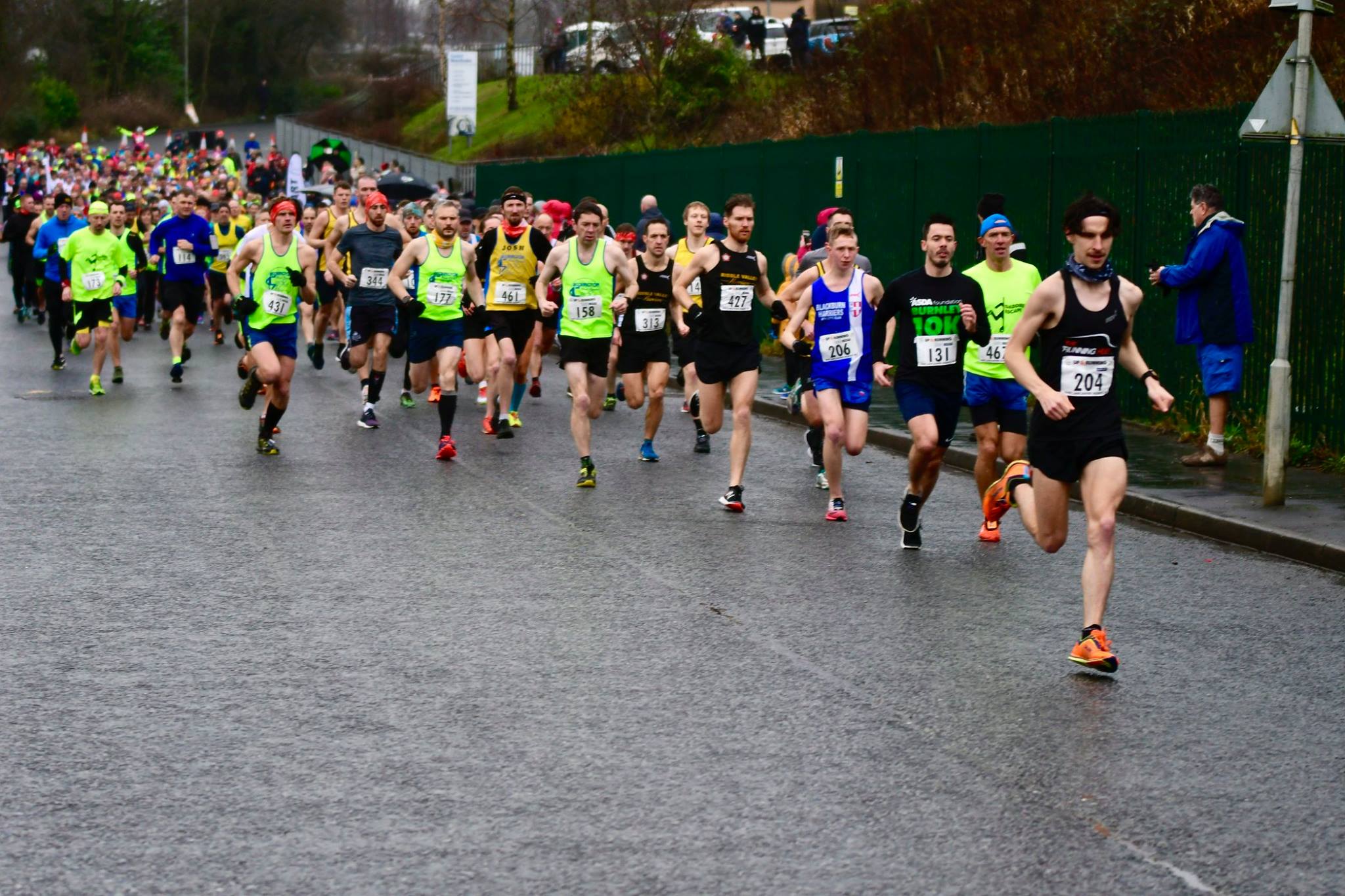 For colleagues looking for that ultimate team building experience, East Lancashire Hospice is challenging people in the workplace to group... 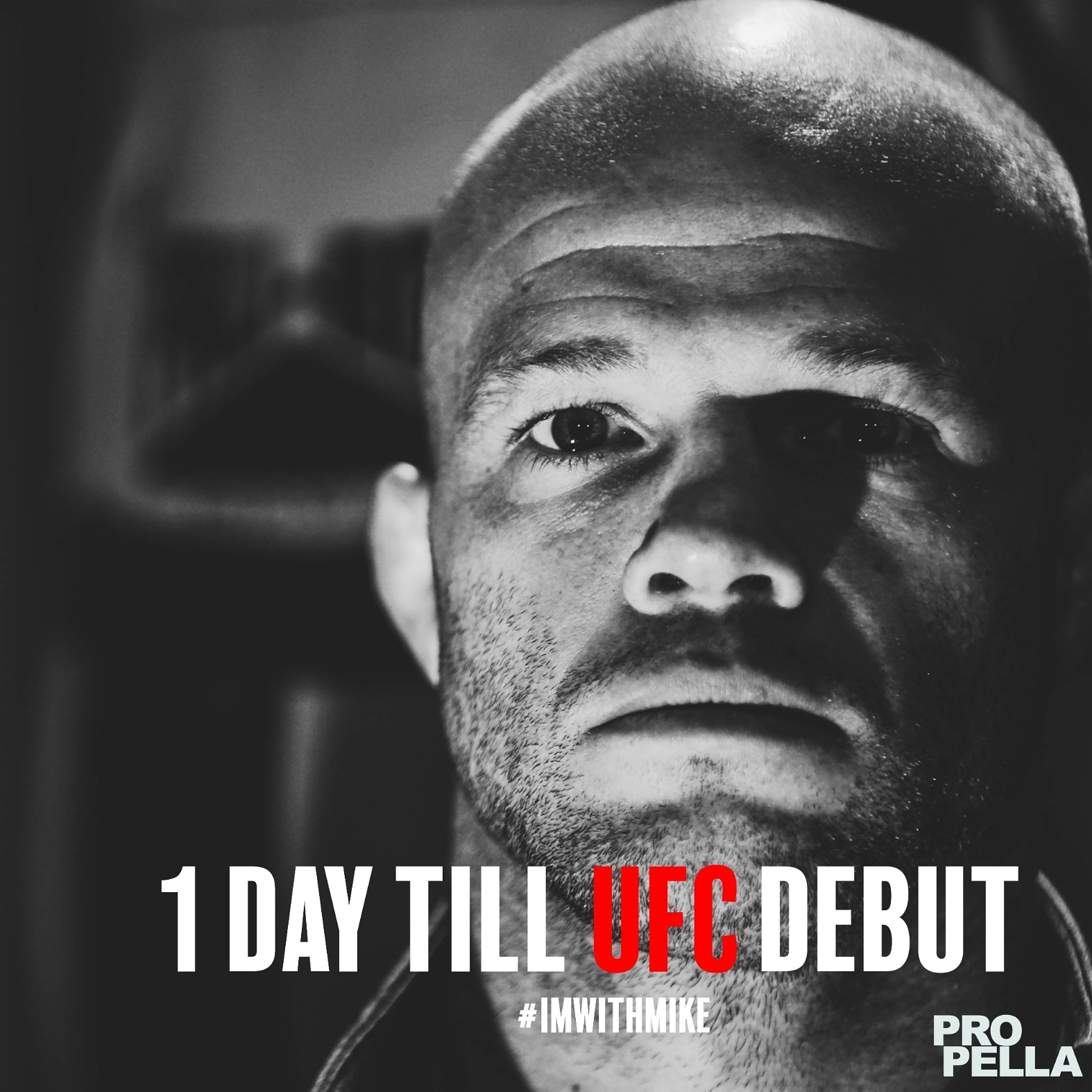 “What an opportunity! I’ve always had a great respect and admiration for the few who have what it takes to... 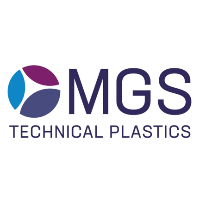 Blackburn-based MGS Technical Plastics has appointed four new team members and will recruit two more as it looks to serve... 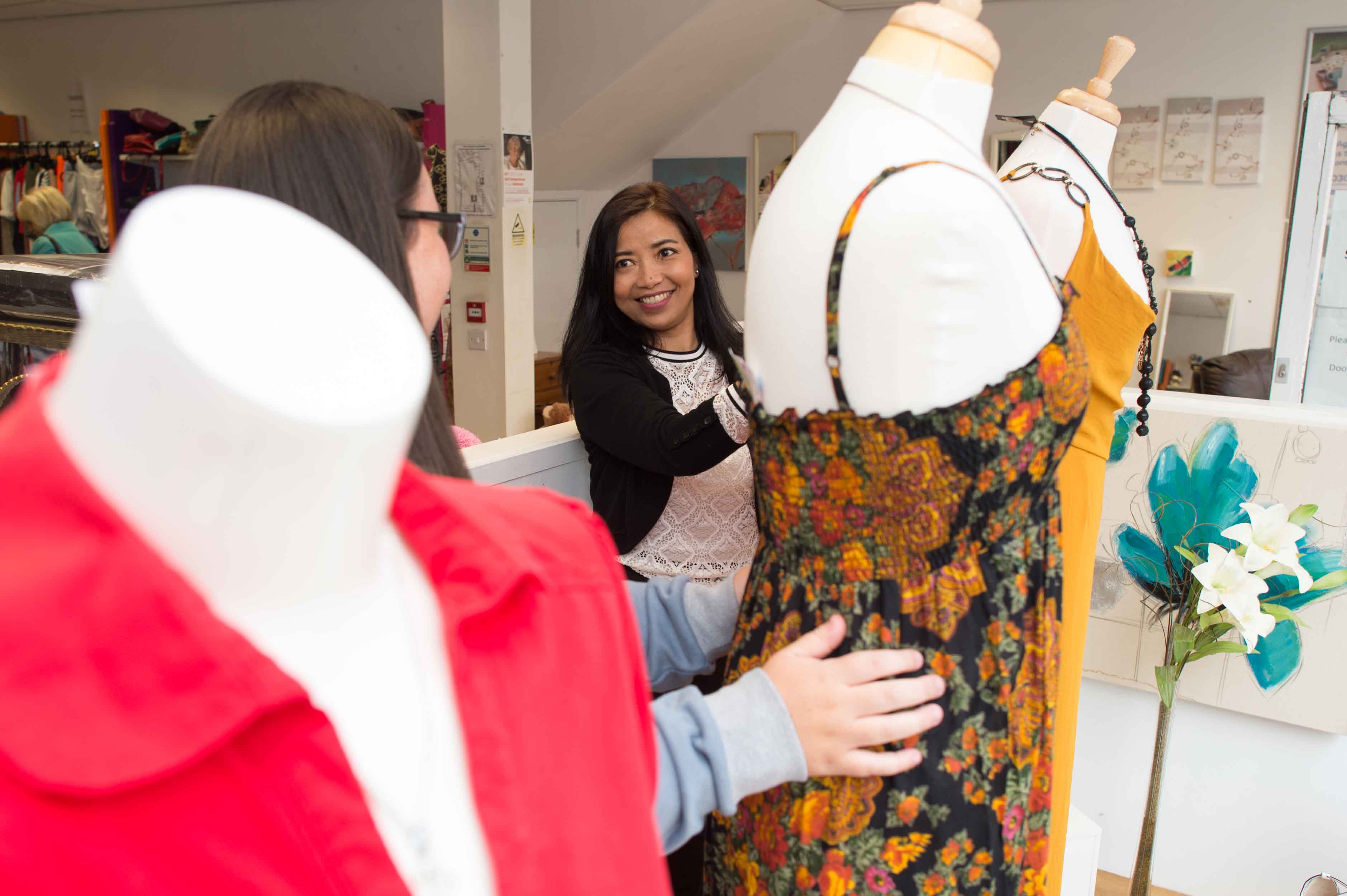 If you are looking for the opportunity to get out, give something back to your community or gain some experience,... 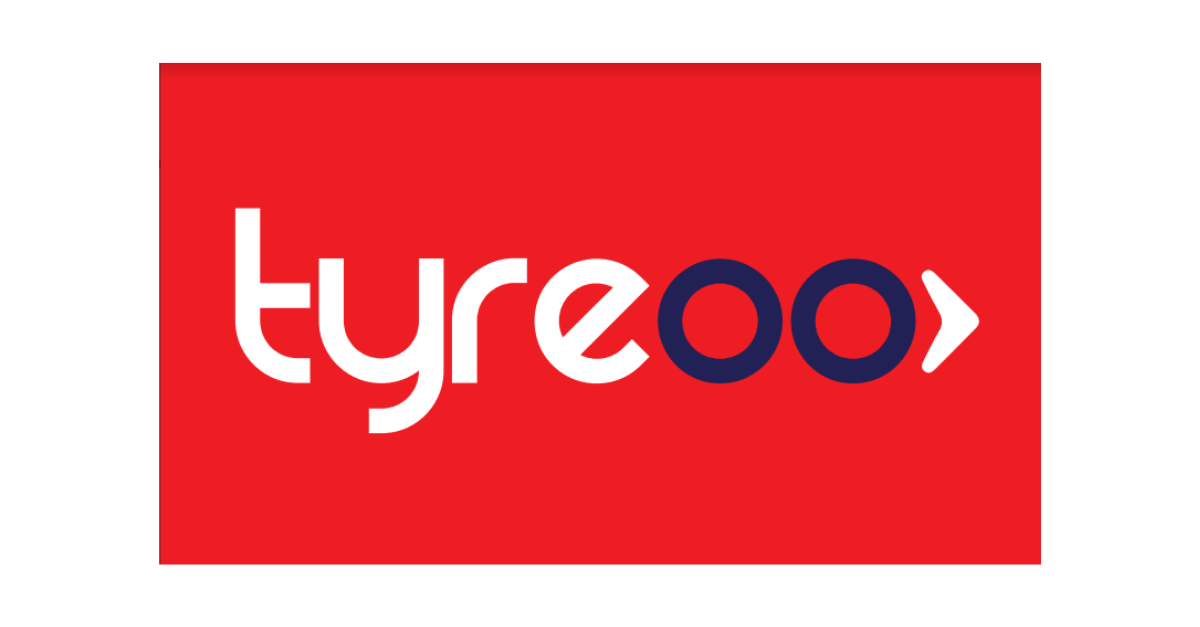 Colne Tyre Centre Managing Director AZHAR IQBAL has been working tirelessly (see what we did there) over the last couple...