Day 5 - The problem with dopamine 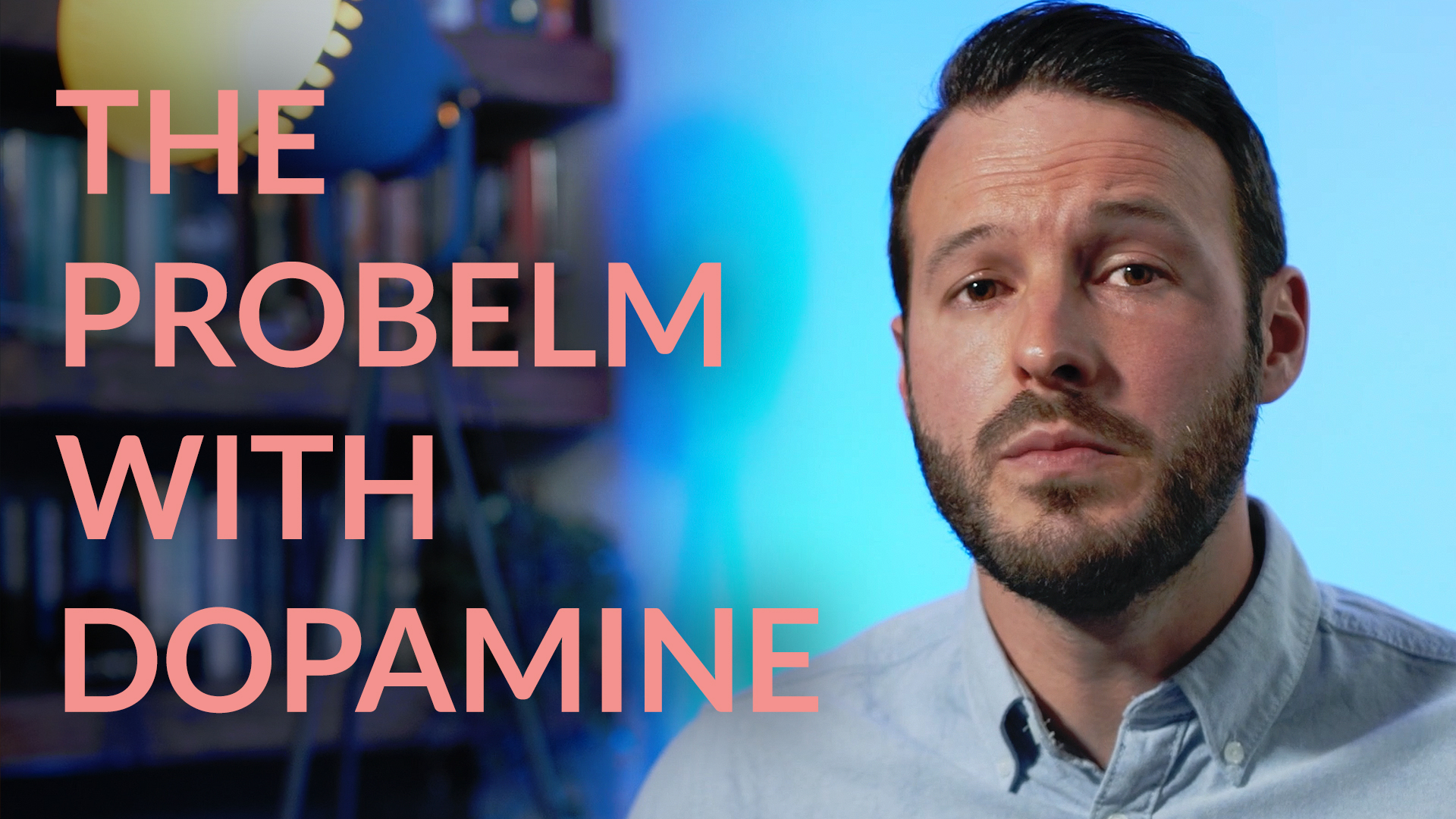 Day 5 - The problem with dopamine

We have a big problem… many of us are running on a dopamine excess and that can have catastrophic effects for our mental health.

Constant notifications on our phones from emails and texts combined with our overuse of social media is driving a seriously unhealthy habit that is altering our brains.

Doing anything we enjoy gives us a dopamine boost, it helps to motivate us to continue to do the things we love. There are things the boost are level of dopamine in a positive way and over long periods of time such as reading a good book, listening to music or achieving a goal. However very short sudden boosts in dopamine can become negative such as the boosts we get from social media.

I want you to think for a moment how many times a day you look at your phone and ‘accidentally’ click Facebook and how often you’re half way down your news feed before you realise you’ve completely forgotten to do what you came on your phone to do in the first place… Far too often, it’s because things like social media suck us in and give us lots of small boosts in dopamine, after a while the brain gets used to a certain level of the happiness drug and needs to sustain it so we head back to socials to see how many likes we’ve got.

It’s not just social media, it’s the whole quick fix society that we’ve got, instant notifications to your phone throughout the day from various apps give us that rush. Think about when you have a phone in your pocket and someone texts but you have to wait to check it… feels wrong to wait doesn’t it? I mean Amazon next day delivery is a prime example (pun intended) of how we’re used to things now being instant. Rather than these short intense bursts its much healthier to find and do things that make us happier over long periods, this will help with a sustained and healthy level of dopamine.

The other thing we need to do is learn to take a break from technology, taking 2 hours a day away from screens and away from our phones will do us the world of good. 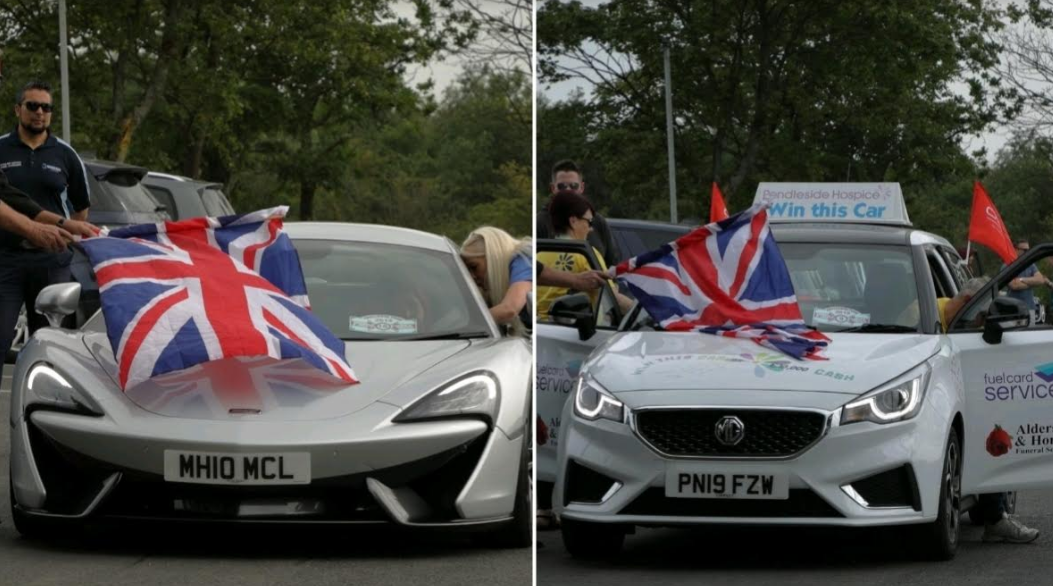 By: Colne Tyre and Valeting Centre 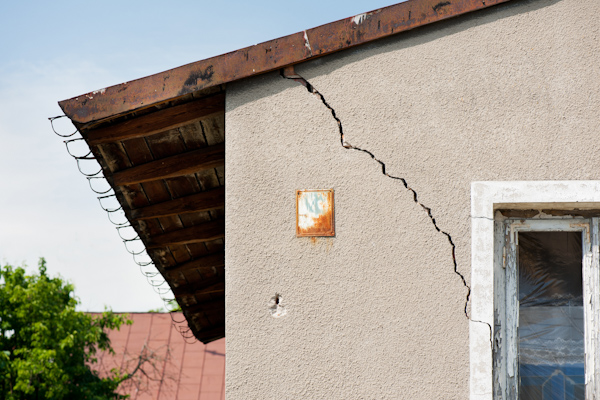 How a heatwave can leave a home sinking with subsidence

By: My Fleet Hub

Subsidence claims last year in July, August and September passed the 10,000 marks according to the Association of British Insurers...

1 Events Media, the host of the 2019 E3 Business Awards, has named the 59 finalists that will be competing... 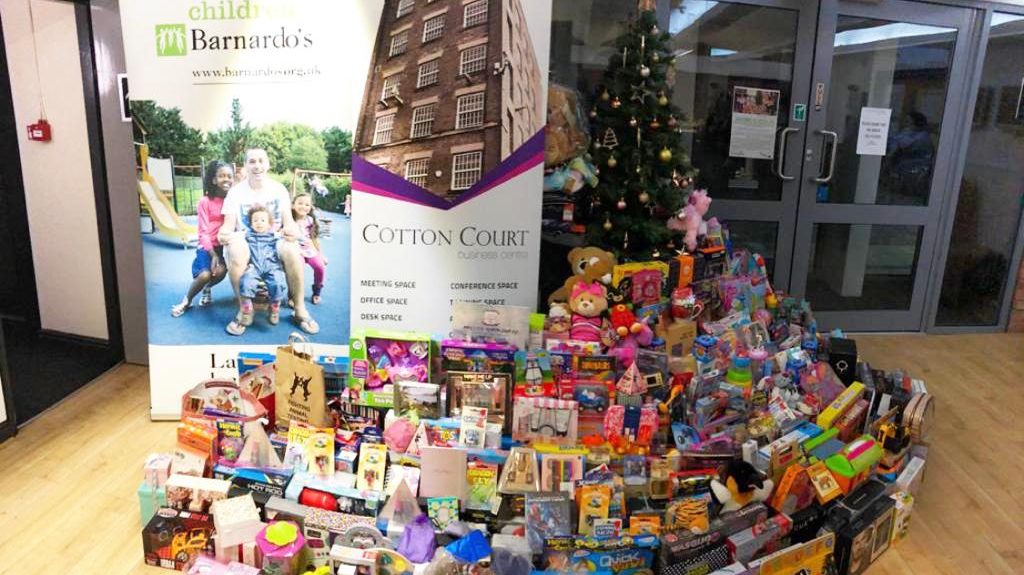 Cotton Court Business Centre is once again inviting members of the local business community to come to the aid of... 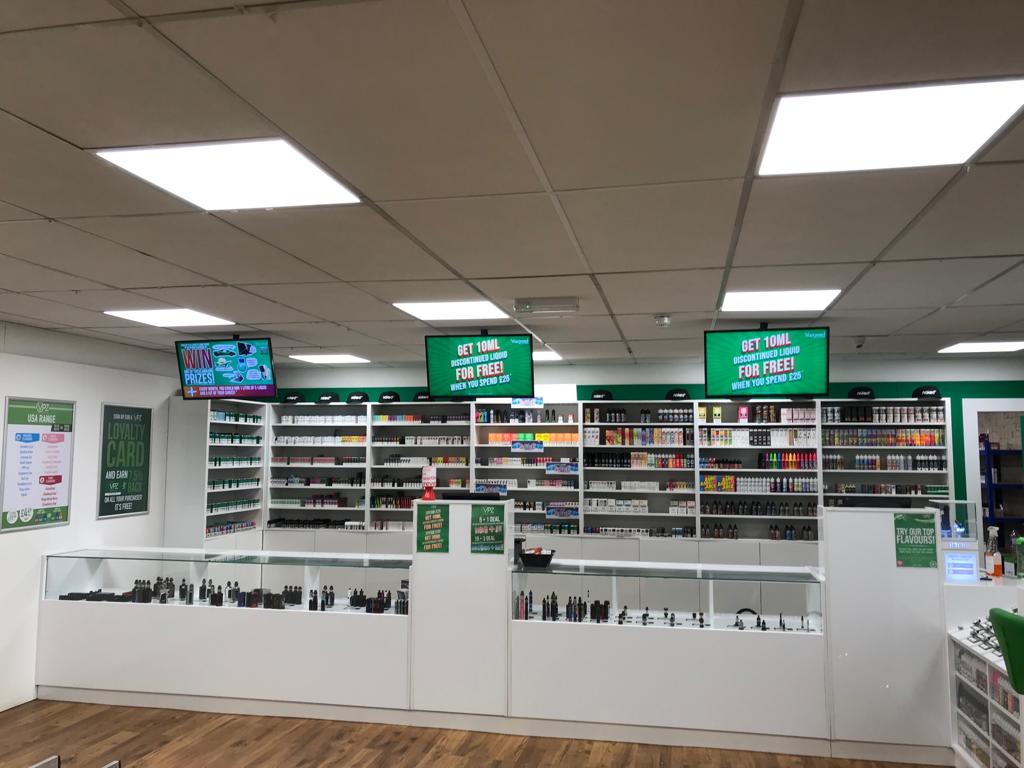 We have just installed the first of many digital signage screens for Vaporized. We've started the project by fitting our...