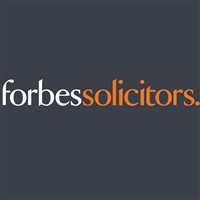 Forbes Solicitors’ Corporate Team has advised C.G.Turnbull Holdings Limited (CGT) in its partnership with Lytham Wine Company Limited (LWC), which has resulted in the expansion of the Barrique Wine Bar & Deli brand.

The move has resulted in Lytham Wine Company Limited opening a new Barrique at the former Santander bank in Birkdale Village, Southport. The company already runs a successful Barrique in Market Square, Lytham. The new bar is part of plans to roll out up to 10 across the North West villages.

Forbes’ Corporate Team has advised on the expansion and opening of the new bar.

Jenny Burke, an Associate Solicitor in the Corporate Team based in Central Lancashire, has acted on the recent deal. She said: “We have been delighted to work with everyone involved in the recent deal and to use the expertise within our Corporate Team to support the plans for growth both within CGT and LWC.”

Chris Turnbull said: “It has been a pleasure dealing with Forbes Solicitors. We look forward to using them again with future ventures.” 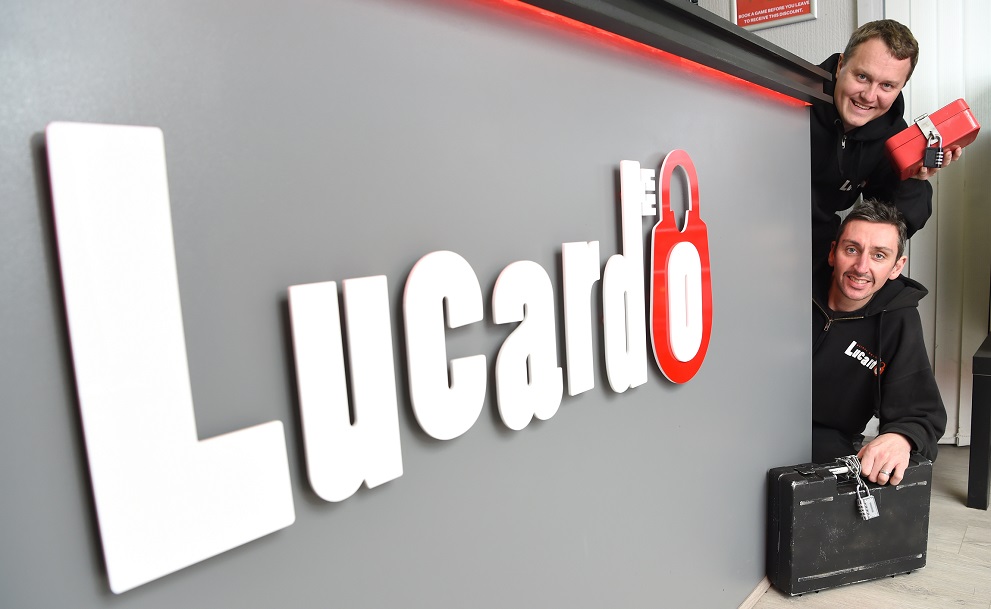 Interactive escape room business Lancs Lock-In has seen rapid growth after first 16 weeks’ trading and is on target to...

Forbes Solicitors, one of the North West's leading legal firms, has added to its successful Dispute Resolution Department with the... 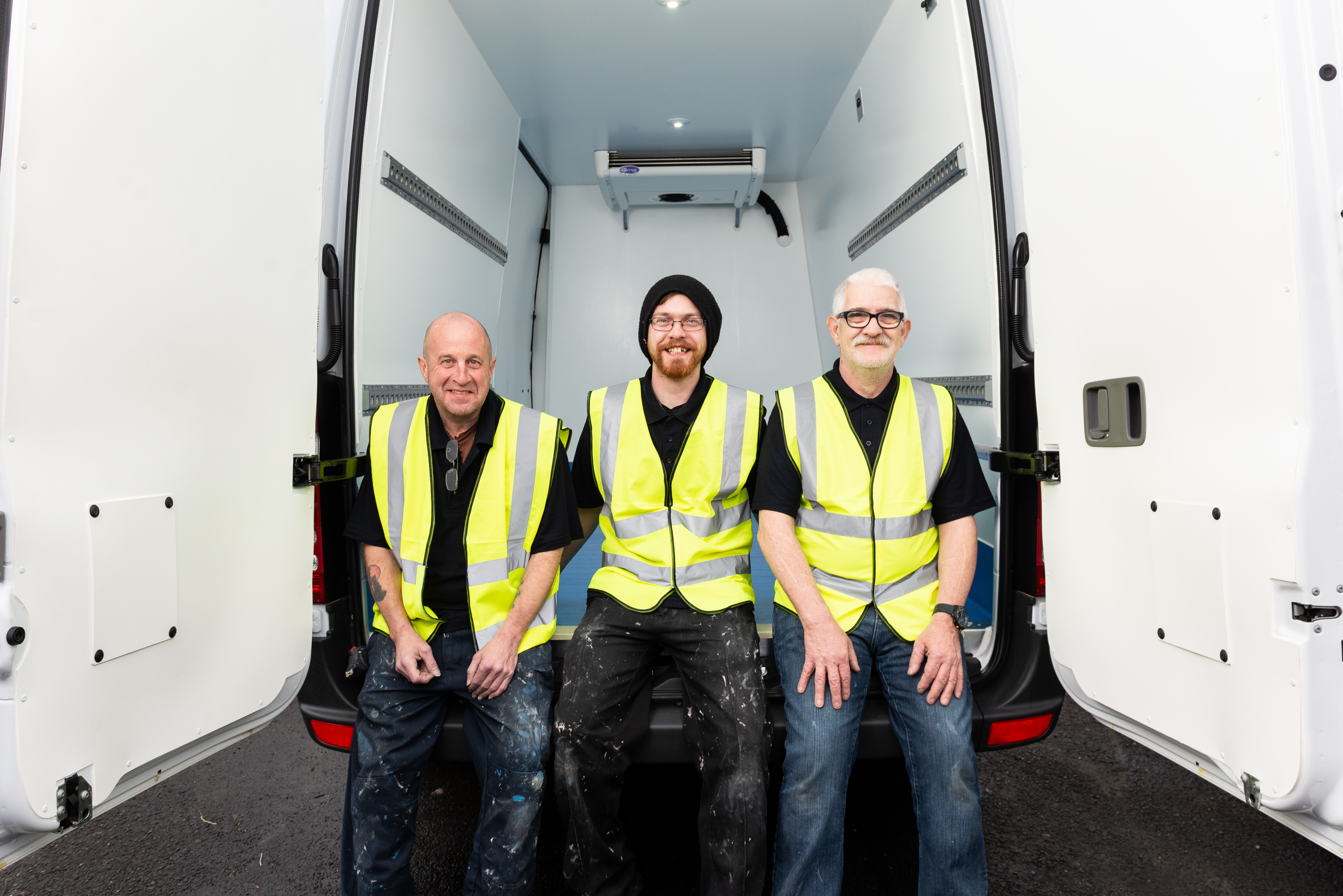 CoolKit have teamed up with Burnley’s Themis Academy to help discover and train skilled new recruits. The partnership between CoolKit,... 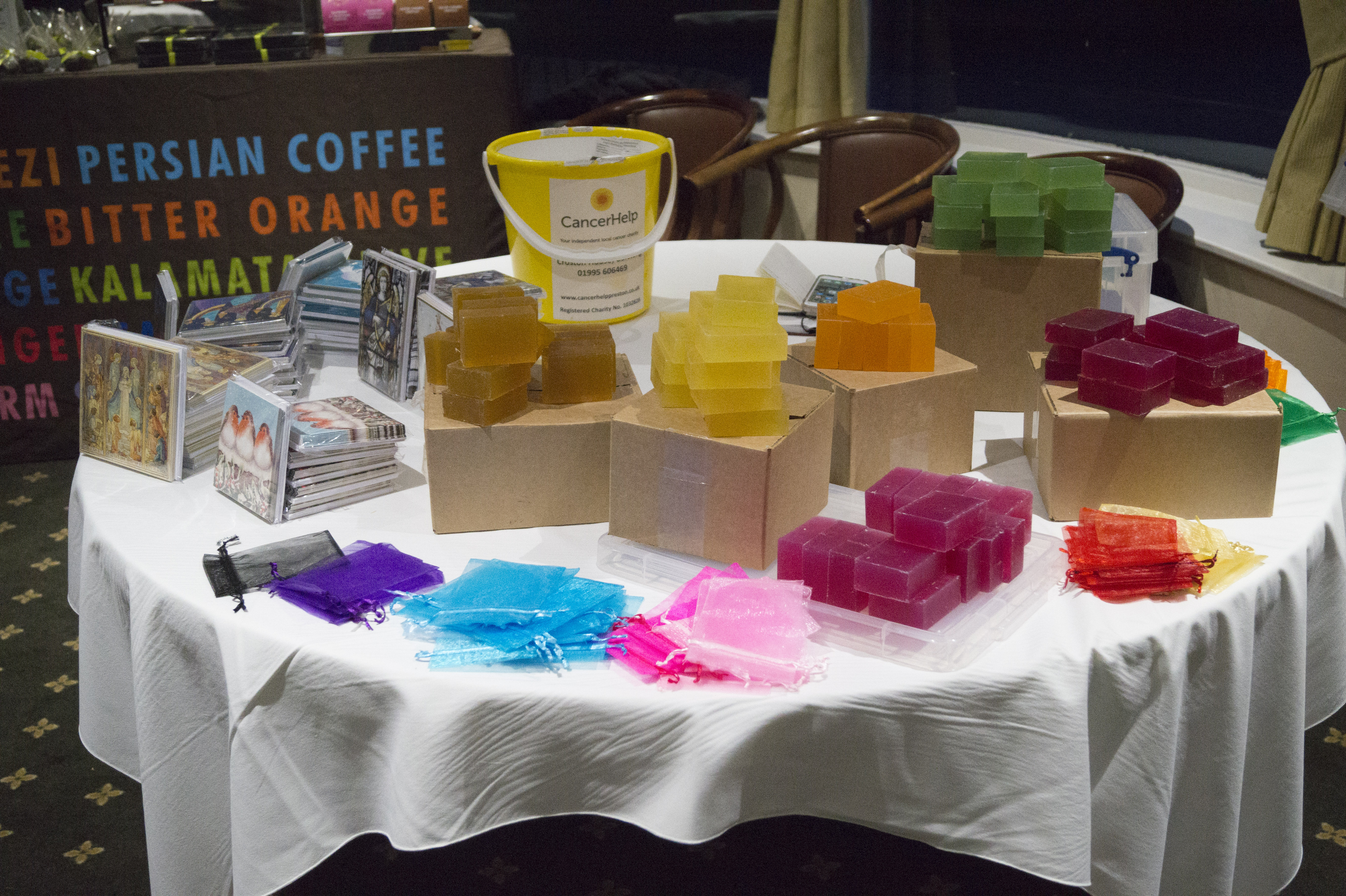 A ladies shopping event, sponsored by Farleys Solicitors, has raised more the £1,500 for Preston based charity Cancer Help. On... 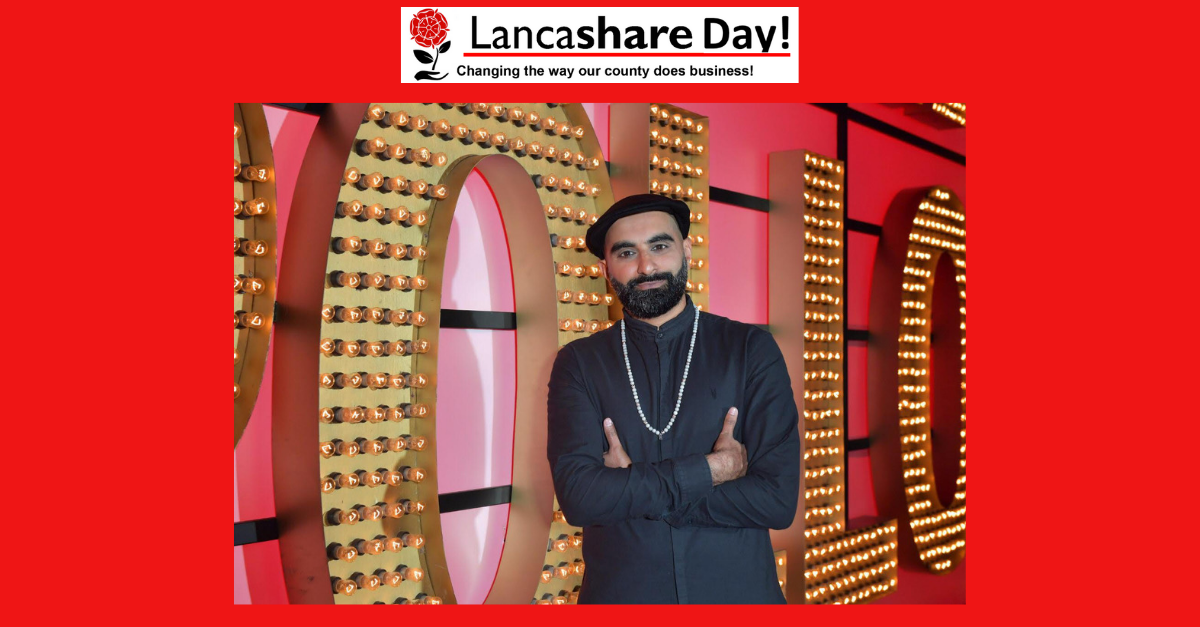 Nationally recognised, Blackburn comedian Tez Ilyas will be on BBC2's Live at the Apollo tonight at 10 pm! (15th November...