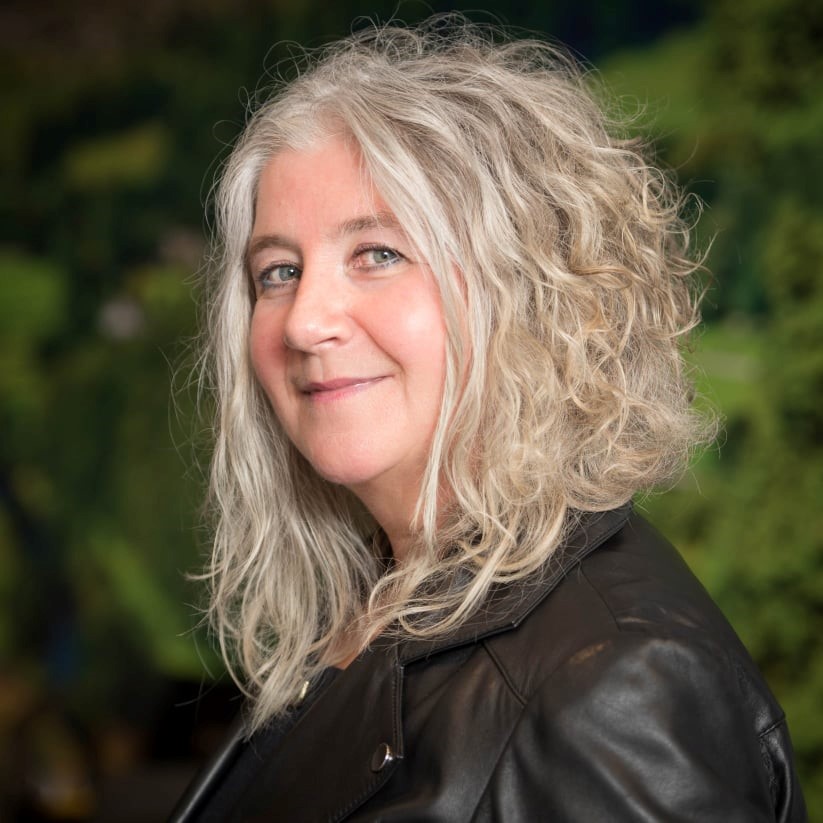 A Lancashire-based business leader has been invited to share her thoughts with the Leaders Council of Great Britain and Northern Ireland, Chaired by Lord Blunkett.

The Leader’s Council is currently in the process of talking to leadership figures from across the nation in an attempt to understand this universal trait and what it means in Britain and Northern Ireland today.

Amanda Meachin from Community & Business Partners CIC, which was recently awarded with the accolade of the North West’s “Top Team” at a regional awards ceremony was invited onto an episode of their podcast.

Lord Blunkett, chairman of The Leaders Council of Great Britain and Northern Ireland said, ‘I think the most informative element is the first part, where Scott Challinor is able to sit down with someone who really gets how their industry works and knows how to make their organisation tick. Someone who’s there day in day out working hard and inspiring others. That’s what leadership is all about.’

Amanda Meachin, CEO of Community & Business Partners CIC said “It’s an honour to lead a team and a business and it was an honour to be asked to do this by The Leaders Council. Throughout my career I have tried to work to inspire others to step up to the plate, particularly young women who have sometimes needed that extra bit of confidence and reassurance. I hope this interview has the same effect”.

Host Scott Challinor commented, ‘Hosting a show like this, where you speak to genuine leaders who have been there and done it, either on a national stage or within a crucial industry sector, is an absolute honour.’

FIND OUT MORE ABOUT AMANDA:http://www.leaderscouncil.co.uk/members/amanda-meachin

Another Short Intro to Flu Jab Superhero Video For One of Our Existing Clients - Created by GoRanks.com Team - Please Take A Look.

Another Short Intro to Flu Jab Superhero Video For One of Our Existing Clients - Created by GoRanks.com - Team... 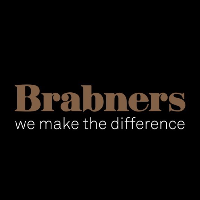 Indemnity arrangements for the COVID-19 vaccination programme in England

Arrangements for dealing with potential claims and liabilities arising from the COVID-19 vaccination programme have now been confirmed; most healthcare... 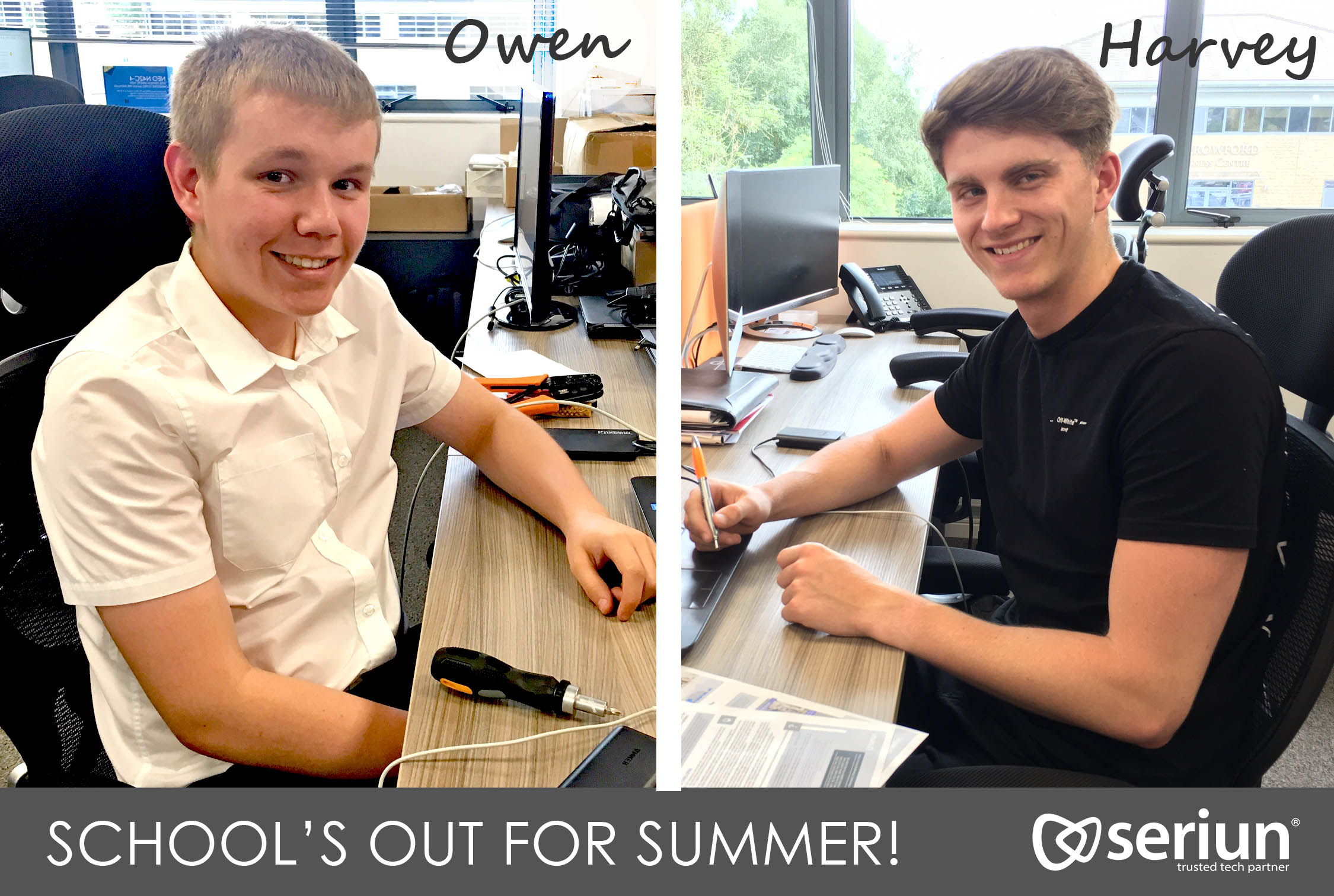 SCHOOL’S OUT FOR SUMMER!

The summer holidays are here at last! That means two things – fun times and work experience for school leavers....

Redundancy during COVID-19: The disproportionate impact on women

Back in July 2020, the BBC reported on the strain that the COVID-19 pandemic has placed on working mothers and...