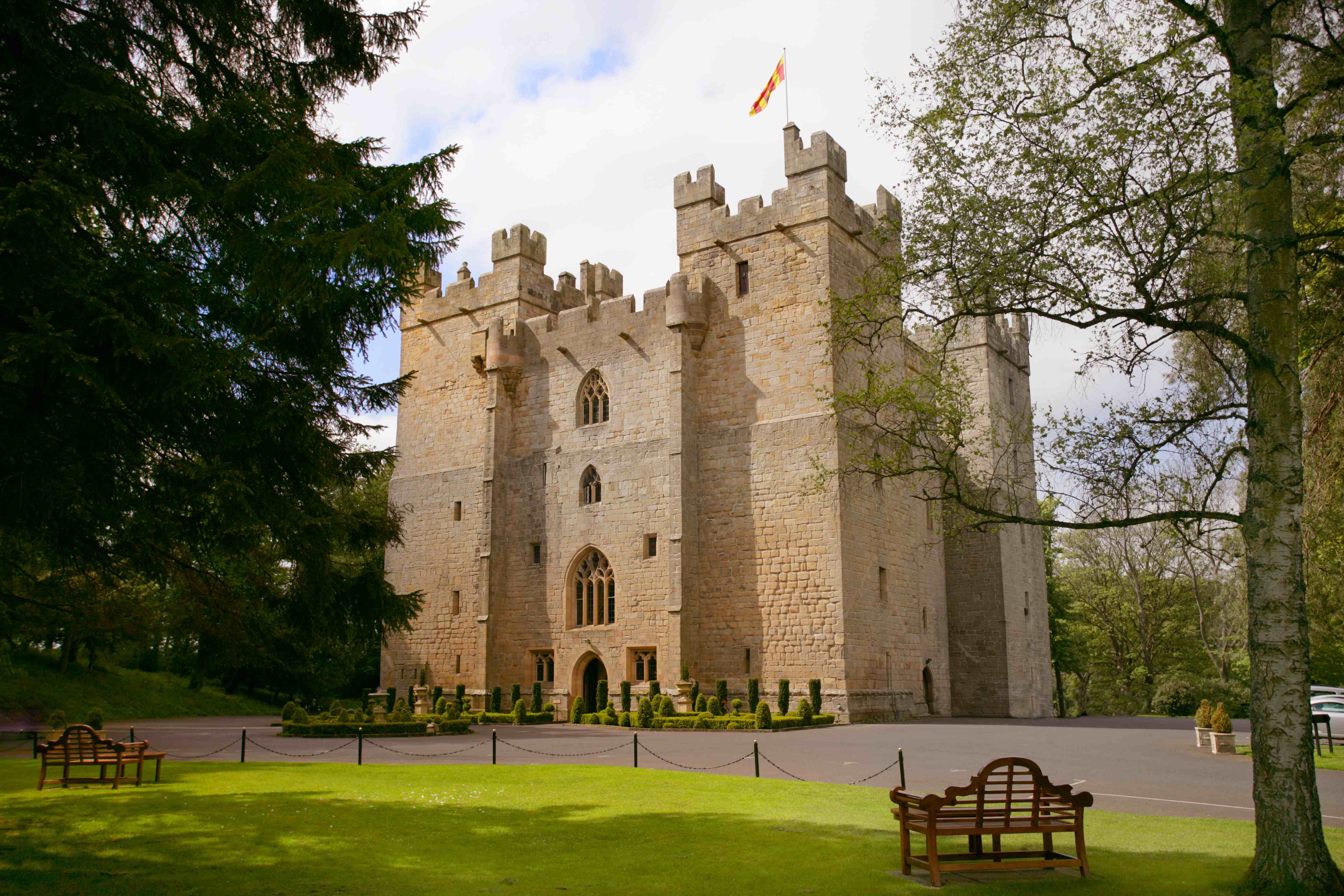 Lancashire-based agency, Catapult Public Relations, is leading the charge for the Red Rose county at the 2020 Northern Marketing Awards, at which it has been shortlisted with the second-highest number of nominations, despite competing against some of the digital and advertising world’s giants.

The high-flying public relations firm has managed to notch up four finalist nominations, for Best PR Campaign, Best Tourism or Leisure Campaign, Best Sustainable/Green Campaign and Best B2B Campaign.  It could also be in the running for a fifth, in the Best Retail Campaign category, as the judges will announce the winner of that award at the virtual award ceremony on November 5.

The phenomenal achievement has catapulted campaigns for Northumberland-based Langley Castle Hotel and London-headquartered, The Used Kitchen Company, into the spotlight.

Catapult PR’s work for Langley Castle, before and during the castle’s lockdown closure, still managed to make national headlines, due to Catapult highlighting a major ghost naming mix-up.  Having devised a story about the Langley ghost 'Maud' having free run of the castle during lockdown, diligent genealogical research led Catapult to discover that resident ‘ghost’ Maud cannot possibly be the woman history has claimed her to be and was probably actually Agnes!  A Sunday Times exclusive resulted.

Additionally, one of Catapult PR’s editorial pieces was used by the Government within its official post-lockdown staycation campaign, leading to exposure in over 200 titles.  It was also included in the 'staycation' lockdown piece by the Press Association, being syndicated to hundreds of regional newspapers.  A 97% booking rate for Langley Castle has resulted.

Catapult PR's campaign for The Used Kitchen Company has already won an award this year, having scooped the PRCA DARE Award for Best Media Relations campaign. This was one of two DARE Awards that Catapult PR won in August.  Its development of the groundbreaking recycling initiative, The Kitchen Passport, is one reason for its nomination for two further awards.

As well as awaiting the results of the Northern Marketing Awards, Catapult is still anticipating the results of the PRMoment.com awards, in which it is a finalist for three awards, two of which are for two other Catapult PR clients.  The ceremony was cancelled just as lockdown occurred and is to be held virtually, on November 11.

Catapult PR has also recently been named the Public Relations Firm of the Year (Lancashire) in the North England Prestige Awards and has shown how differently it thinks, by launching its own animated and musical pet video, showcasing its public relations expertise in the pet and travel sectors.  This has already resulted in numerous business enquiries, since the video’s launch in September.  Business is booming.

Managing director, Jane Hunt, says: “Our success, in a year like this, shows that results-focused marketing is possible, whatever the circumstances and economic conditions. We coaxed clients into being on the front foot and adopting a positive and proactive approach and it has paid dividends for them.  We couldn’t be prouder of what we have managed to achieve during the year of the pandemic and are thrilled to already have three awards in the bag this year and a prospect of another seven – and maybe even eight, depending on whether we have been recognised in the retail PR award category for our work for The Used Kitchen Company.”

Catapult PR’s pet video, viewable at its website home page, actually features some of the unusual Northern Marketing Awards ‘N-shaped’ purple awards, which are dotted around the office scene depicted in the video.  Catapult is hoping any future video can feature even more of them.

How to work remotely and remain productive.

A huge number of us now have the ability to work remotely. Whether you’re an employee or work for yourself,... 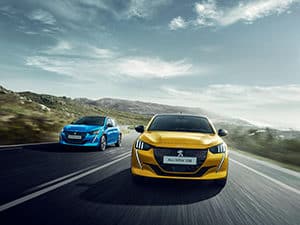 Businesses up and down the country will be happy to learn that an impressive new addition to their fleet is... 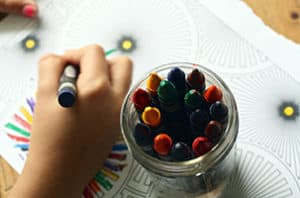 Stay safe on the school run when kids go back soon

Schools up and down the country will be getting back into full swing in the coming weeks and that means... 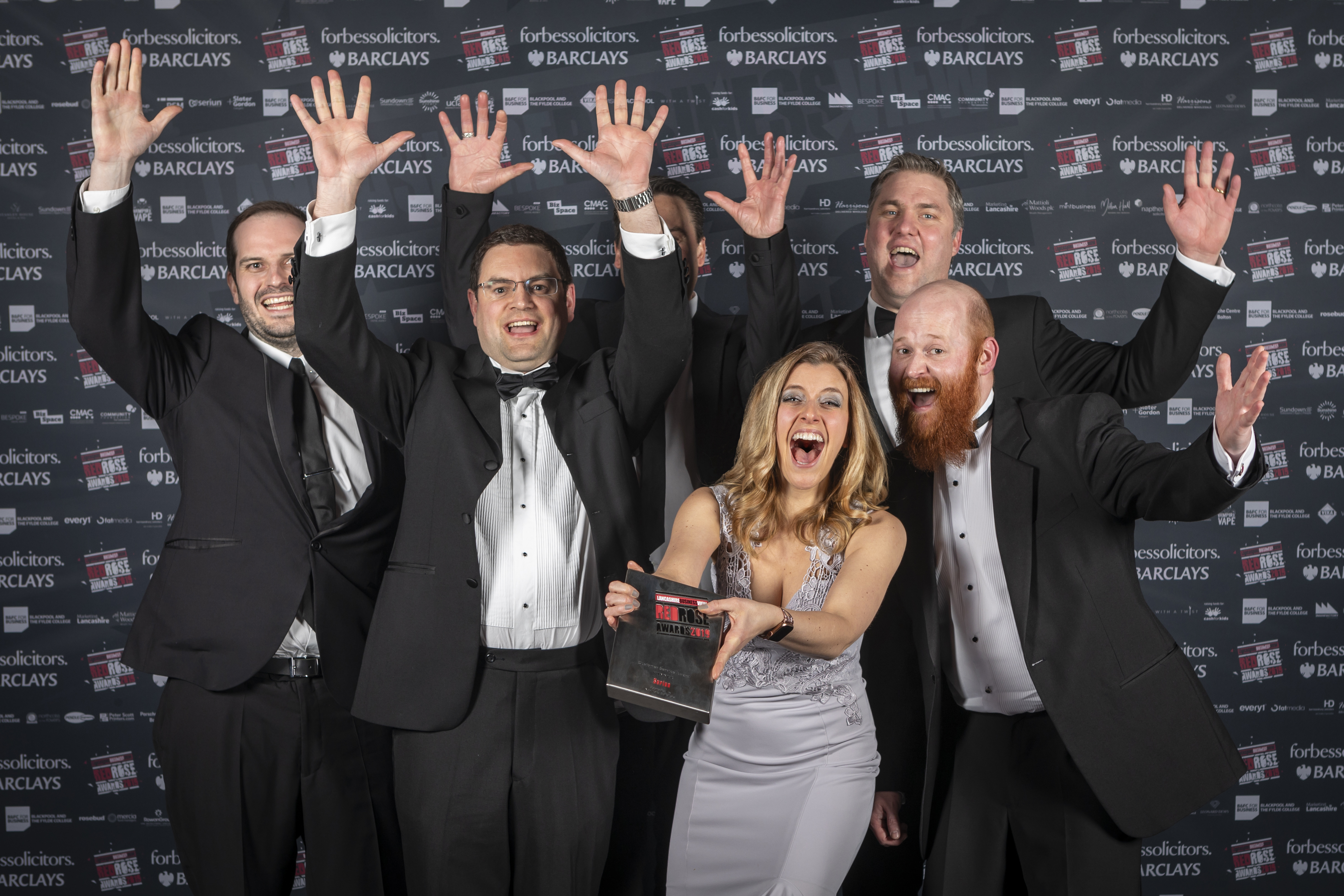 Seriun have been crowned the best Customer Service Business in the county at the Red Rose Awards 2019. The Red... 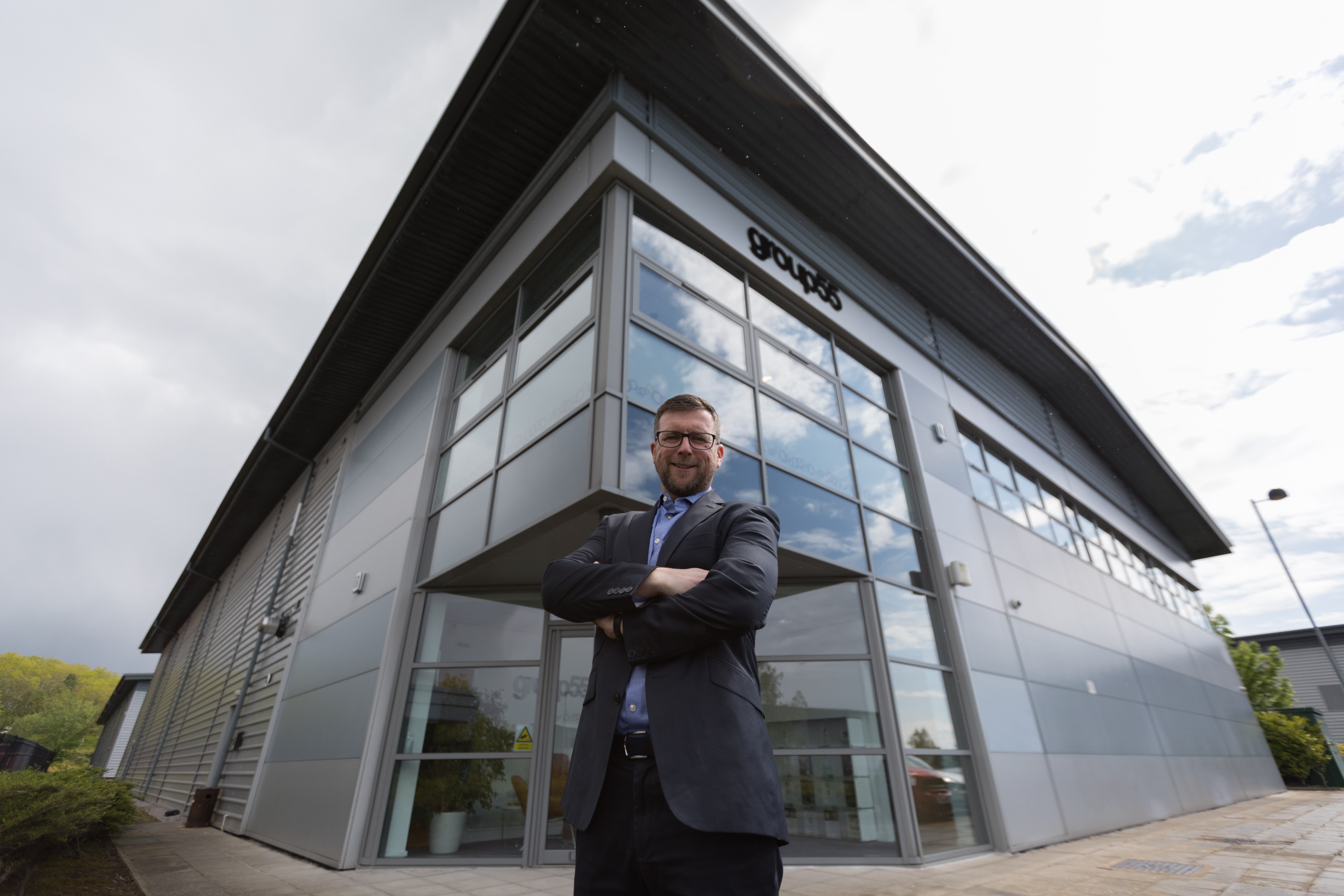