The Return of Crown Preference

The Return of Crown Preference

The Finance Act 2020 amends the current insolvency regime and will take effect on any insolvency commencing on or after 1 December 2020.

Consequently, HMRC will regain secondary preferential status for claims relating to taxes collected on its behalf but limited to VAT, PAYE, Employee NICs, and Construction Industry Scheme (CIS) Deductions. These new rules are not applicable to ‘direct taxes’ such as Corporation Tax and Employers NICs.

The Cork Committee and its stringent legal analysis of the insolvency regime gave rise to much of Insolvency Act 1986 and indeed the revisions in Enterprise Act 2002, including their suggestion of a 10% levy on floating charge holders being made available to unsecured trade creditors which formed the basis of the Prescribed Part.

The Cork Committee reviewed the position of HMRC in the insolvency regime and strongly rejected the two justifications for crown preference. The first justification was that unpaid tax was a debt ‘owed to the community’. This was dismissed as it was seen that depriving a private creditor of the benefit of the realisation of company assets “may cause substantial hardship, and bring further insolvencies in its train". Furthermore, the level of recovery of preferential taxes was deemed "likely to be insignificant in terms of total government receipts".

The government proposed that HMRC debts were “involuntary” and thus deserved a preferential status. The Cork Committee decided that this was an irrelevancy as trade creditors’ debts could also be considered involuntary as providing goods or services to a company should not come with an inherent risk of not being remunerated in the same way lending does – hence lenders having access to security.

The Cork Committee suggested that HMRC debts should not be preferential, and thus when its status was rebutted in Enterprise Act 2002 the amount of funds made available to floating charge holders and unsecured creditors increased generating the desired ethos of recovery as opposed to death. There was a sentiment that trade creditors and HMRC were ‘in it together’.

The key differences to the state of play pre-Enterprise Act 2002 are that preferential status will only apply to taxes already collected by a company but not yet paid to HMRC. This aims to “reduce tax losses when a business goes into insolvency by giving HMRC greater priority in recovering taxes that are temporarily held on trust by the business on behalf of its employees and customers”.

What will this mean?

The likely downsides of the return of Crown preference are as follows:

The Finance Act 2020 arms HMRC with a new arsenal of corporate veil piercing weapons for directors who have not been accounting to them properly for tax or where evidence of ‘phoenixing’ is found. When an insolvent company has evaded taxes or repeatedly not paid taxes due its directors and controlling minds may be made jointly and severally liable for those tax debts. This means that the veil of limited liability can be hoisted up by HMRC and directors will be made personally liable.

What are the New Rules?

S 100 and Schedule 13 of the Finance Act 2020 set out the conditions and penalties under the new Joint and Several Liability rules. In summary, these may be issued where:

When the above are satisfied (the uncondensed conditions are delineated in detail in the act itself) notice may be issued to a director stating the amount of the tax liability, the specific conditions infringed as well as the procedure going forward. The immediate risk following the receipt of one such notice is personal liability for the tax debts of the company in question and professional advice should be sought without hesitation.

A joint liability notice may also be served on a director in cases where repeated insolvencies or non-payment of taxes have occurred. The conditions are outlined below:

How we can help

The return of Crown preference will have far-reaching consequences for businesses raising finance, lenders evaluating their security as well as recovery prospects for unsecured creditors.

Joint and Several Liability Notices have serious personal financial consequences for directors receiving them. When running your business you must consider your position in the event of an insolvency.

If you are concerned about your business or would like to discuss this further please get in contact with a member of the Brabners insolvency team. 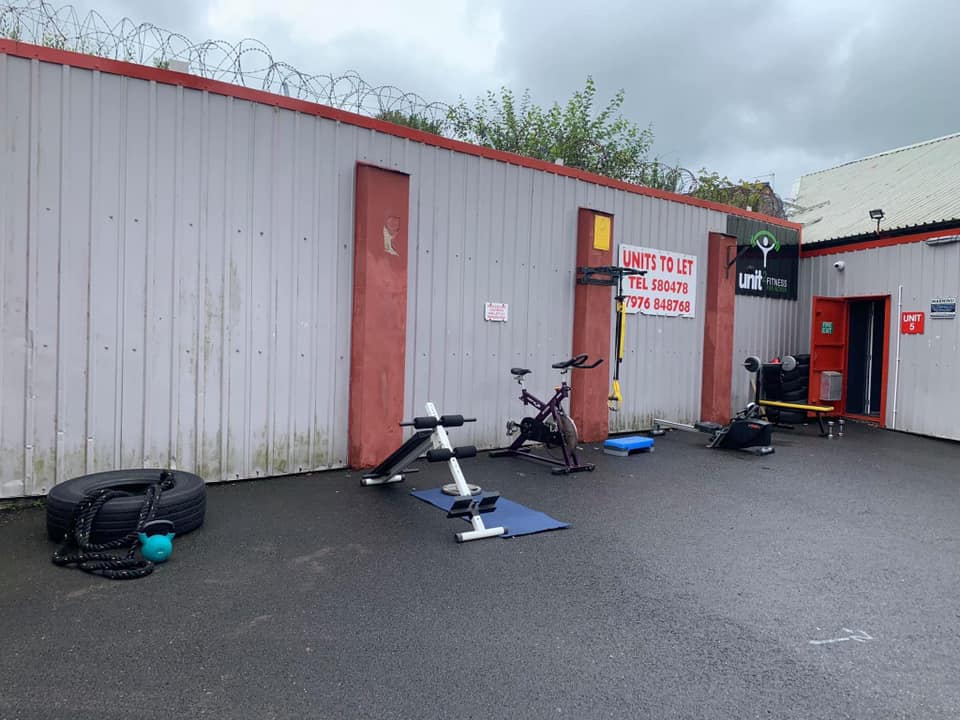 By: The Billy Project

Say hello to our fabulous outdoor gym. 6 stations working each major muscle group and more. Various exercises can be... 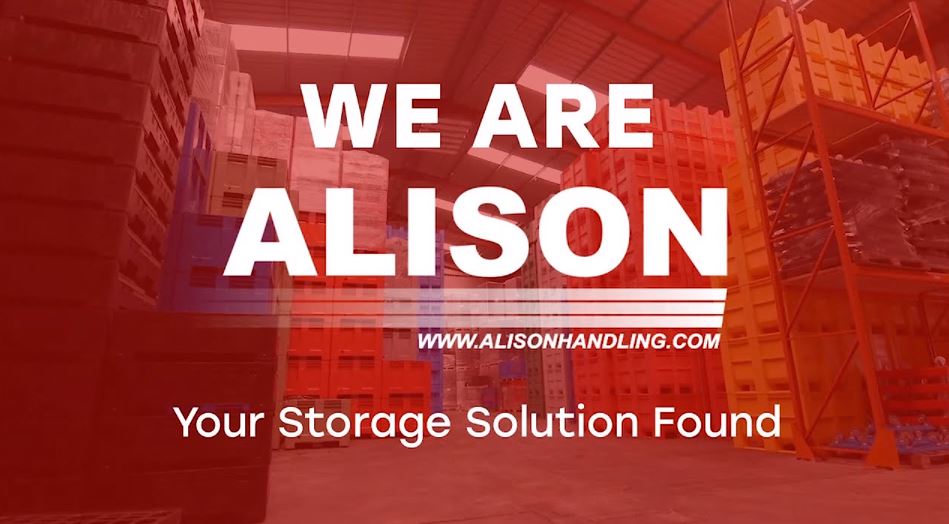 A-Link Dolly - New Product Launch Alison Handling is proud to announce the launch of a new product to the... 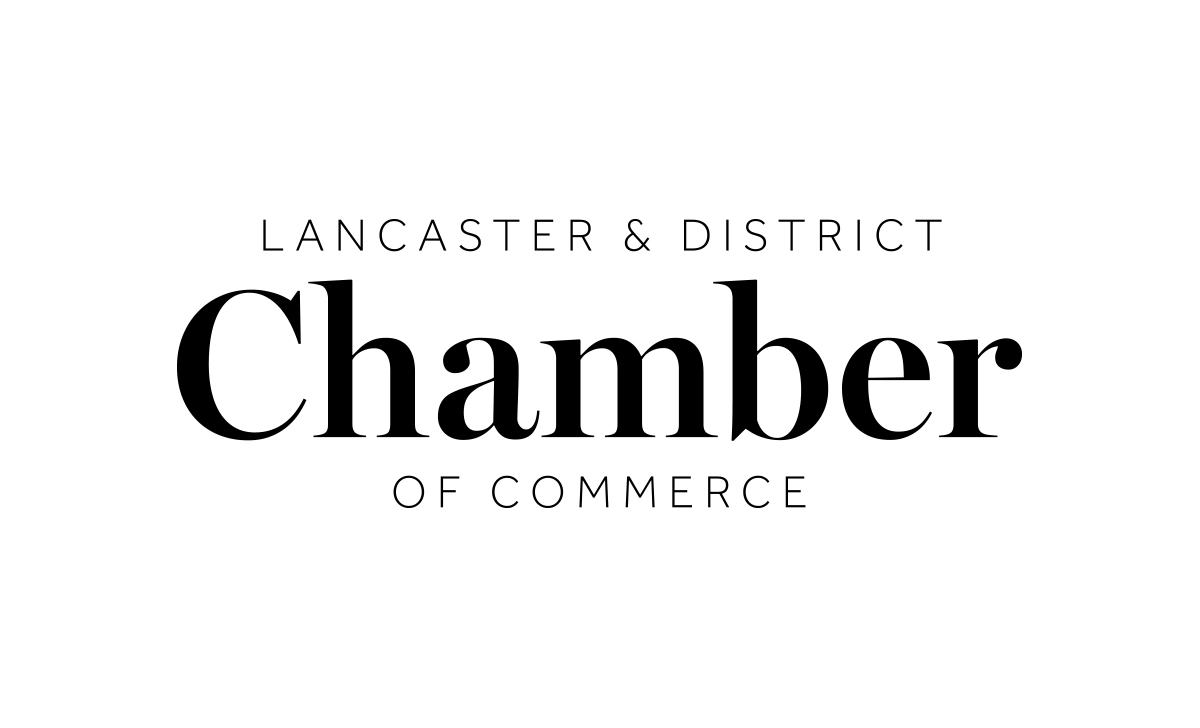 By: Lancaster & District Chamber of Commerce

A job vacancy for the role of Membership Officer has become available at Lancaster & District Chamber of Commerce. The... 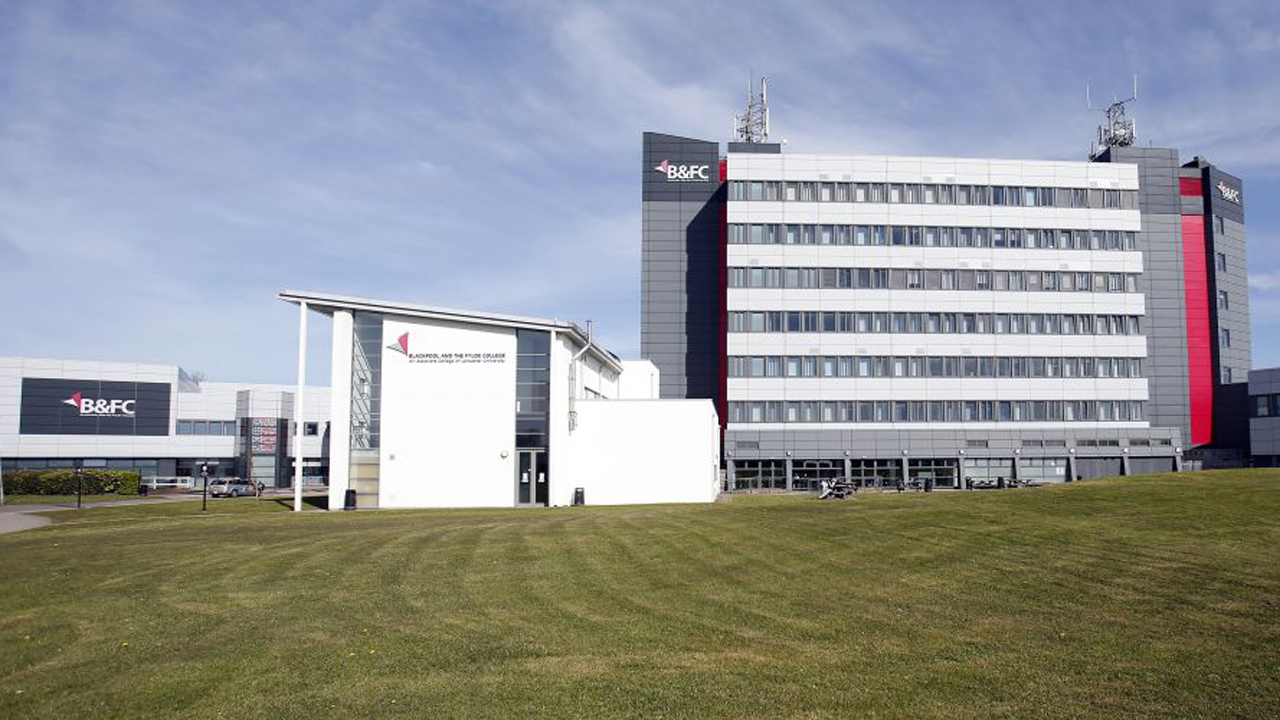 By: Blackpool and The Fylde College 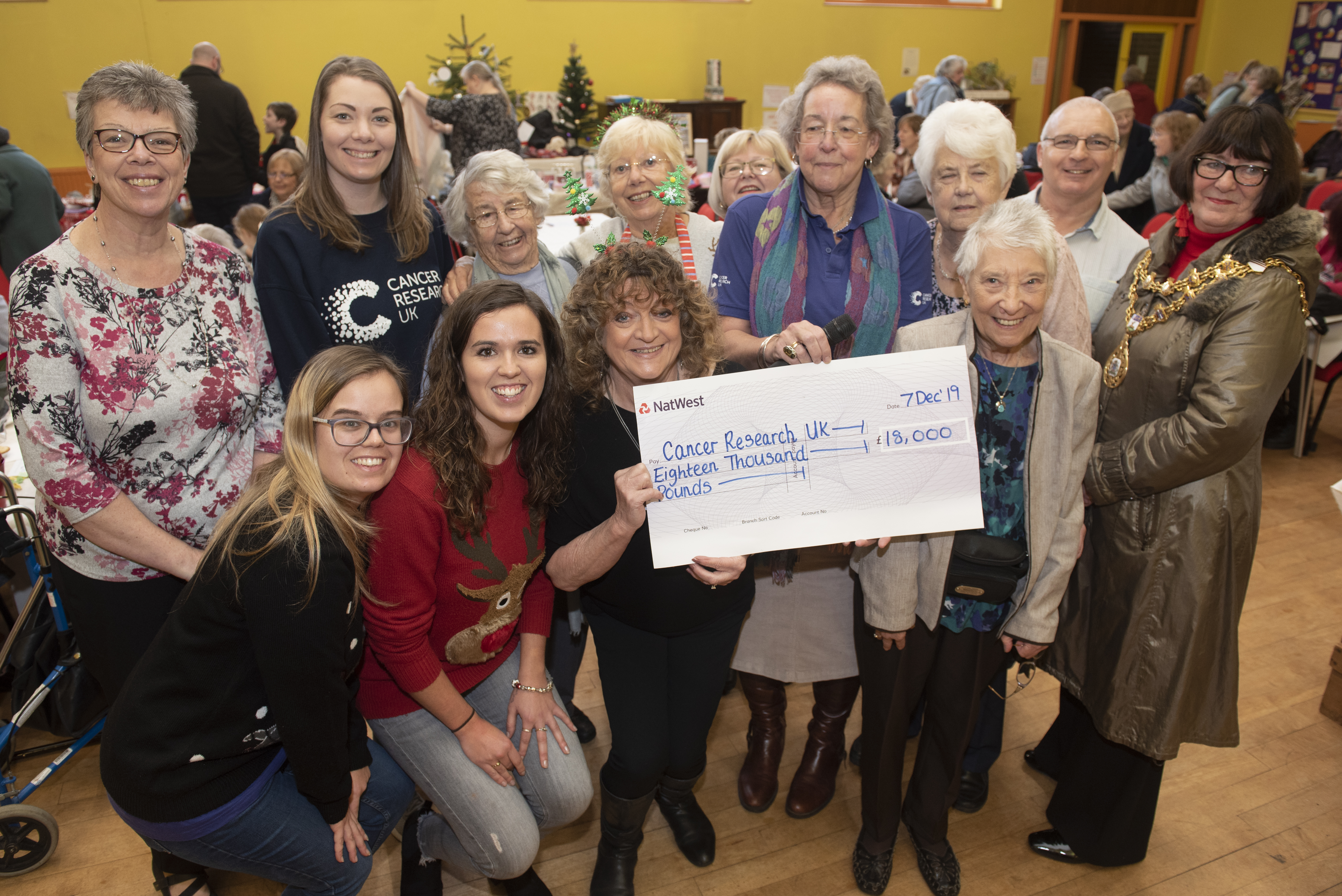 AN INCREDIBLE £18,000 has been raised by Bacup Cancer research UK Local Committee to support specialist research into an early...