The Shift Towards a Four Day Working Week 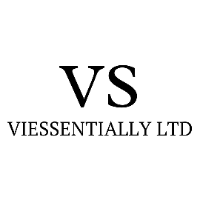 The Shift Towards a Four Day Working Week

Could a shorter working week be beneficial, not just to the wellbeing and overall happiness of employees, but also to productivity?

The shift towards a four day working week is becoming increasingly popular, with the trend being tested by prominent corporates such as Microsoft, and implemented on an optional basis by Panasonic in Japan.

During August 2021, Microsoft Japan experimented with a shorter working week programme, called “Work-Life Choice Challenge.” The company gave its 2,300 employees the opportunity to choose a variety of flexible work styles.

According to a blog post by Microsoft Japan, the goal of Management was to see if there would be a corresponding increase in productivity and morale when hours were reduced.

Community Film Art and Media C.I.C., the community training arm of SheInspires, are following their success with the Art Mehfils... 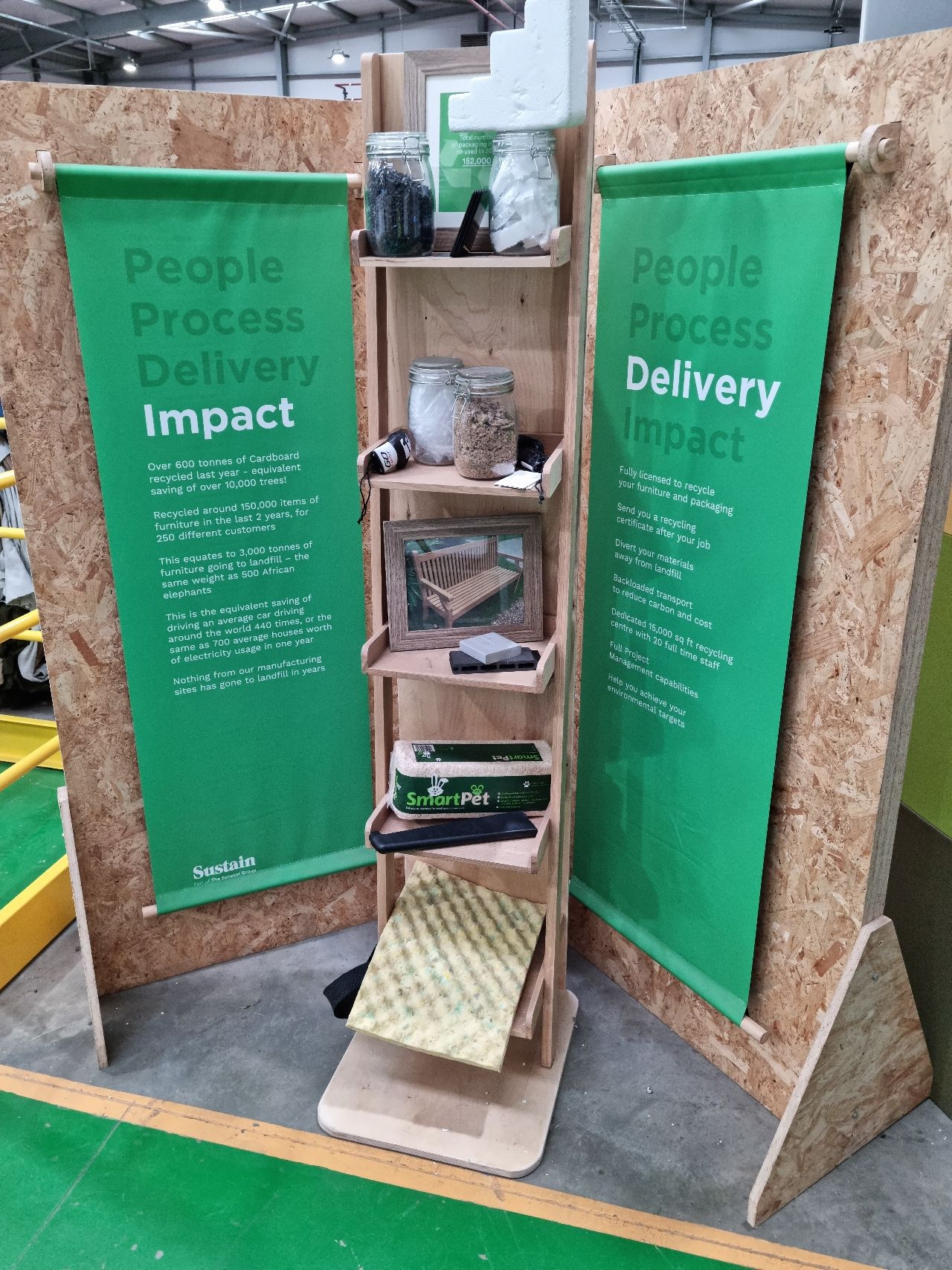 Elgra the commercial interior consultants have expanded their portfolio of services to clients from the design and space planning and... 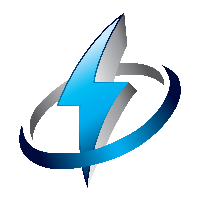 Elektec's Managing Director, Carl Knowles, is completing the Yorkshire 3 Peaks Challenge in aid of East Lancashire Hospice. He is... 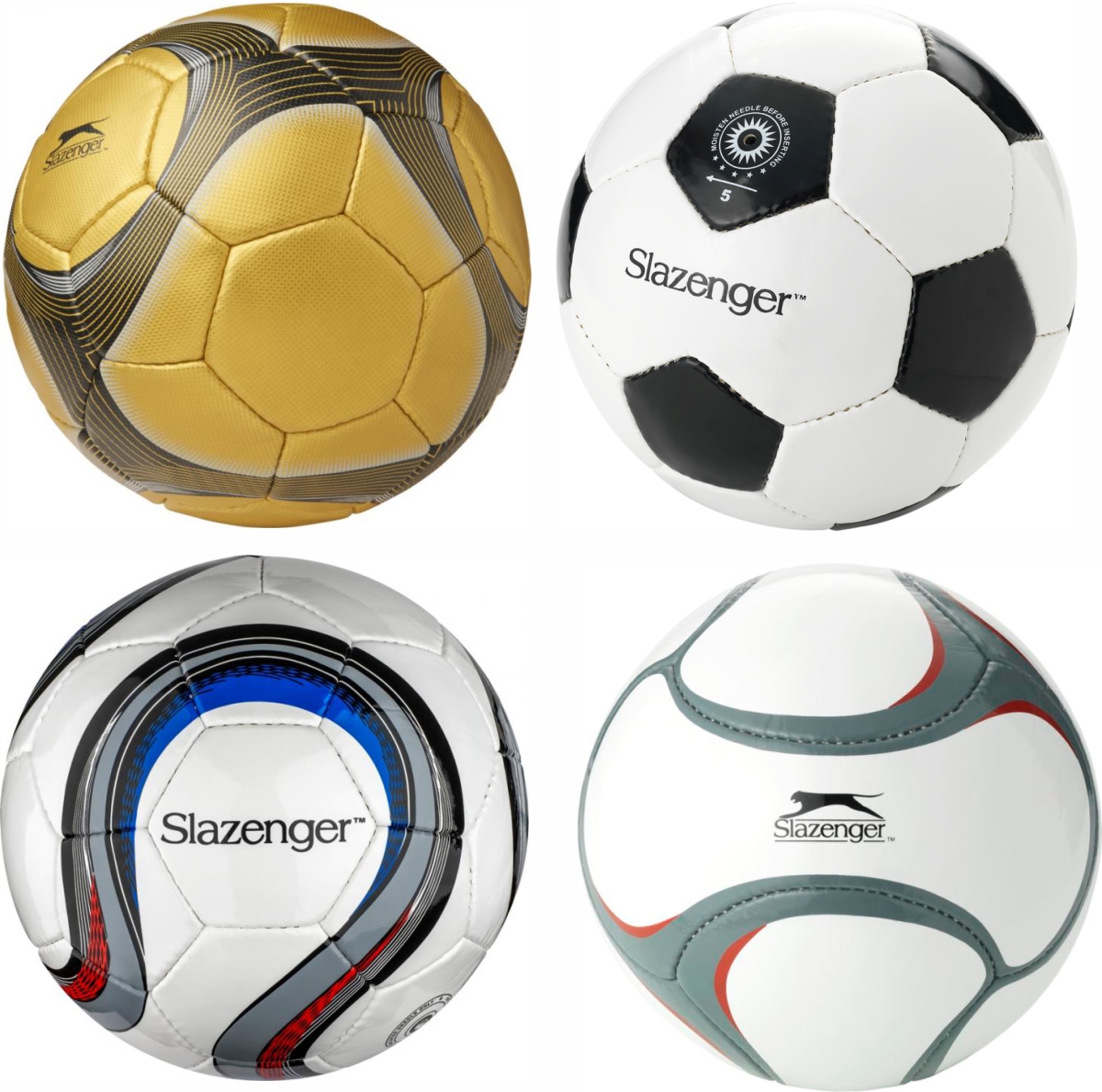 WIN a Slazenger match football in time for the Euros Finals

SPRING COMPETITION TIME Spring is in the air, we can now kick a ball around outside with friends and the...